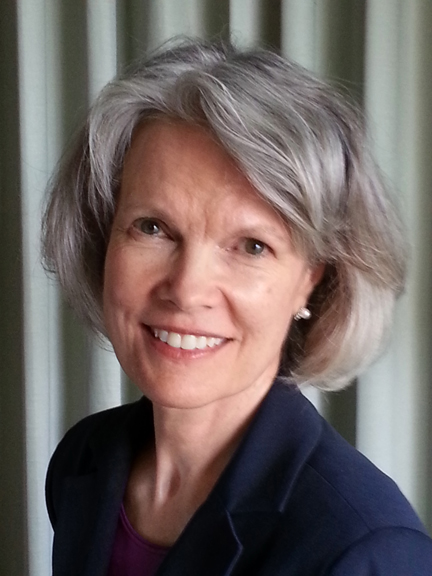 Dr. Kathryn K. Matthew’s nomination to be director of the Institute of Museum and Library Services (IMLS) was confirmed by the United States Senate on Tuesday night. The Institute, an independent United States government agency, is the primary source of federal support for the nation’s 123,000 libraries and 35,000 museums.
[Clip]
Dr. Matthew will serve a four-year term as the Director of the Institute. The directorship of the Institute alternates between individuals from the museum and library communities. She succeeds Maura Marx, who served as IMLS Acting Director since January 19, 2015, following the departure of IMLS Director Susan H. Hildreth, at the conclusion of her four-year term. Marx is currently the deputy director for library services.
[Clip]
Trained as a scientist, Dr. Matthew’s 30-year museum career began in curatorial, collections management, and research roles at the Academy of Natural Sciences in Philadelphia and Cranbrook Institute of Science. She worked with a variety of collections including ornithology, paleontology, fine arts, and anthropology. She then moved into management, exhibits and educational programs development, and fundraising and marketing roles, working at the Santa Barbara Museum of Natural History, the Virginia Museum of Natural History, The Nature Conservancy, the Historic Charleston Foundation, and The Children’s Museum of Indianapolis. She was also a science advisor for the IMAX film “Tropical Rainforest,” produced by the Science Museum of Minnesota.
In addition she was Executive Director of the New Mexico Museum of Natural History and Science, a state-funded museum. In that role she worked with corporations, federal agencies, public schools, and Hispanic and Native American communities to offer STEM-based programs. “Proyecto Futuro” was a nationally-recognized program that began during her tenure.
Dr. Matthew has worked on three museum expansion projects involving historic buildings; Science City at Union Station, in Kansas City, Missouri, and the Please Touch Museum at Memorial Hall and The Chemical Heritage Foundation, both in Philadelphia.
[Clip]
Dr. Matthew received a B.A. from Mount Holyoke College, an M.B.A. from the University of Minnesota’s Carlson School of Management, and a Ph.D. from the University of Pennsylvania.