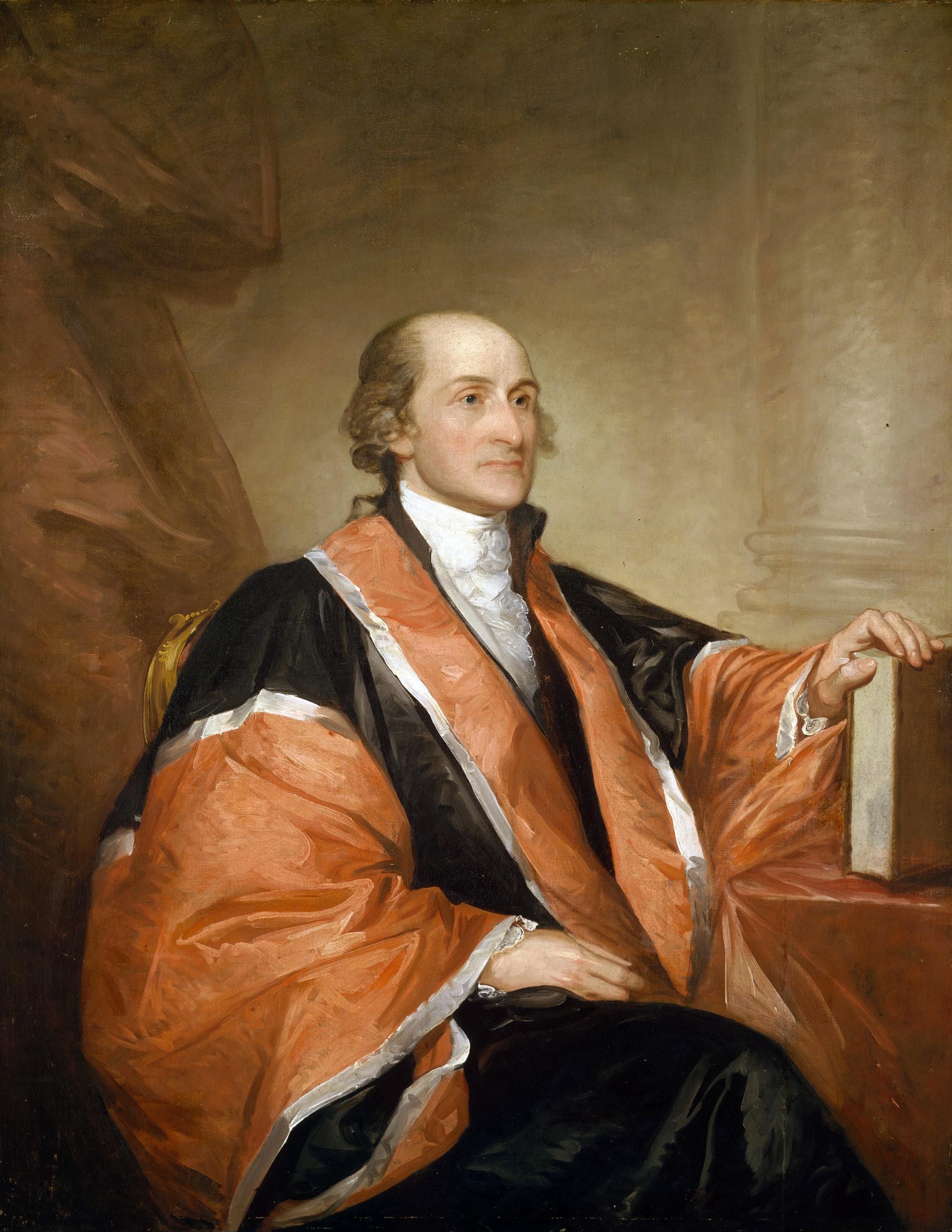 In celebration of Constitution Day, the National Archives National Historical Publications and Records Commission (NHPRC), in collaboration with The University of Virginia (UVA) Press, is pleased to announce that the Selected Papers of John Jay have been added to Founders Online. Jay’s papers join the fully-searchable database of records from  George Washington, John Adams, Thomas Jefferson, Benjamin Franklin, Alexander Hamilton, and James Madison. The nearly 2,000 Jay documents increase the total number of Founders Online items to more than 185,000.

Few leaders of the new American nation had more influence than John Jay (1745–1829) or could match his contributions in all three branches of government, at both state and national levels. A strong proponent of the Constitution, Jay was a major contributor to the Federalist Papers, arguing for ratification. He negotiated the 1794 “Jay Treaty” with Great Britain, and even served two terms as the governor of New York, but above all he is remembered as the first chief justice of the Supreme Court. When President Washington appointed Jay, the court was a blank slate, and his papers provide a fascinating look at the creation of court procedure, much of which survives to this day.

Direct to About John Jay Papers