From The British Library: 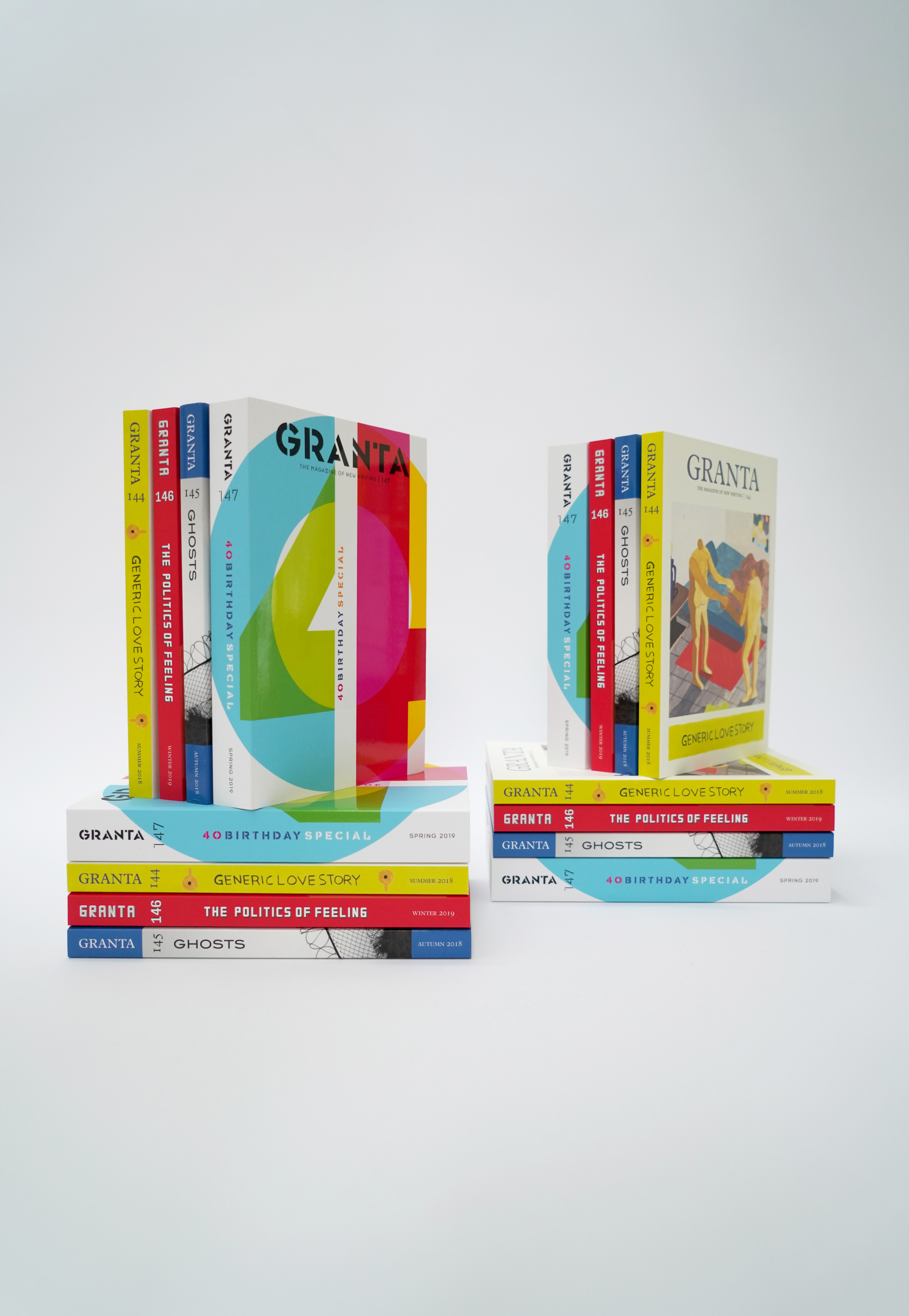 The British Library is delighted to announce the acquisition of the archive of Granta magazine in their 40th anniversary year. Cambridge university students  originally founded the Granta magazine in 1889 before it was later re-launched in 1979 by editor Bill Buford, who transformed it into one of the world’s most important literary periodicals. The magazine has launched the careers of some of the UK’s most significant contemporary writers, among them Ian McEwan, Kazuo Ishiguro and Zadie Smith, as well as introducing the work of many international writers to a British readership.

Comprising around 300 boxes of material, the archive is a key source for understanding every aspect of late 20th-century writing and publishing, including practical financial and administrative decisions; relationships between literary agents, publishers, and authors; and issues of gender, race, and foreign-language representation in British publishing. Featuring correspondence from many well-known authors, including Martin Amis, John Berger, Raymond Carver, Doris Lessing and Martha Gellhorn sharing their working processes, aesthetic philosophies, personal situations and their opinions of rivals and friends, the Granta archive includes marked-up proofs, back issues, original correspondence to authors, agents and literary organisations and documents on readership, marketing, design, financials and other administrative concerns. The archive will be available in our Reading Rooms by 2021.