The Library of Congress Magazine (LCM) is published bi-monthly and latest issue of LCM (Vol. 4 No. 3: May-June 2015) focuses on collecting comedy.
Feature Articles Include:

You’ll also see a scan of a page from the script of the “Seinfeld Chronicles” (the Seinfeld pilot) along with a scan from the Bob Hope Joke File. A brief interview with Jerry Lewis is also included.
Other articles in this issue discuss purchasing movies from the LC collection, accessing recorded music via the National Jukebox, and the art of theatrical design.
The complete issue of the Library of Congress Magazine (May/June 2015) runs 17 pages (PDF) and is free to download. 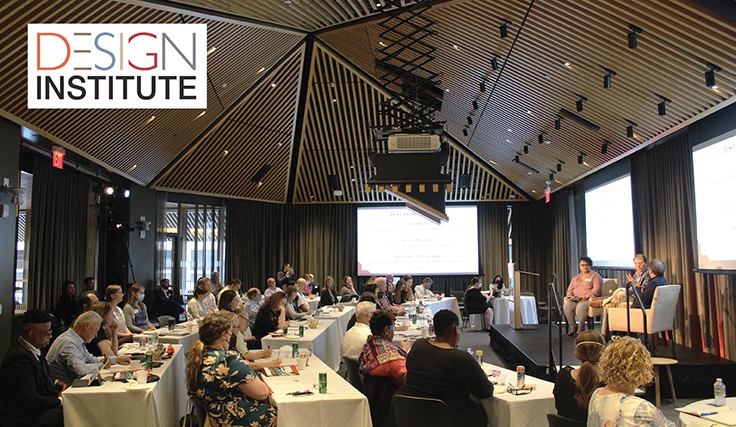